Who is a Christian (or a Muslim)?

Every label used to describe persons has to be defined to be accurate. For example, if we are asked whether we or others are Christians, our answer will depend on the definition of what being a Christian means. 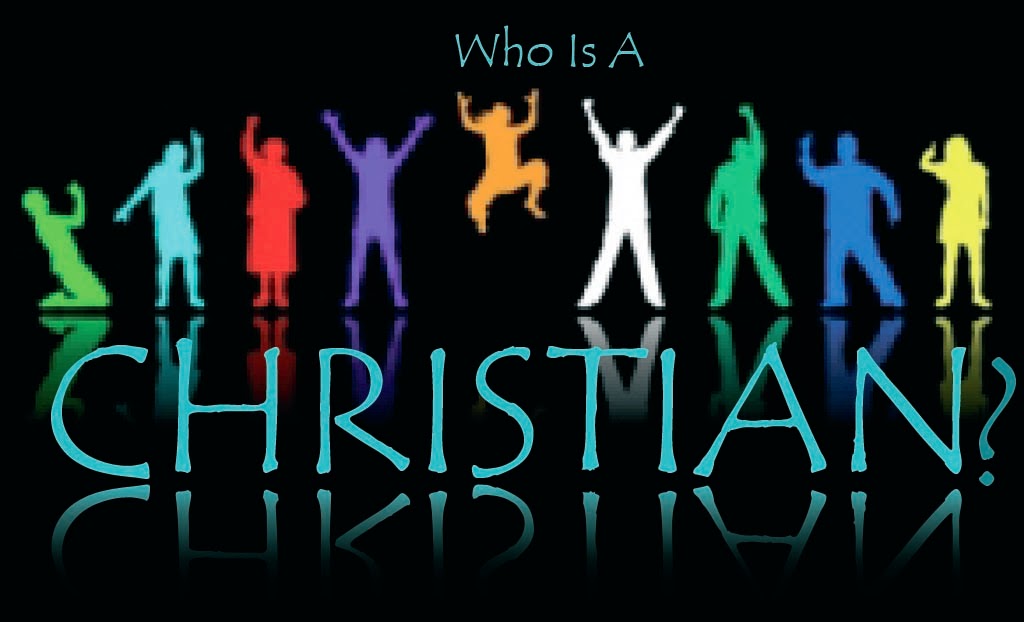 There are at least three types of people who might be labeled as Christians.
(1) First there are those who can be called cultural Christians. These are the people born in what is generally considered a Christian country or a Christian community, so they are Christians because of where, or to whom, they were born.
Many such “Christians” were baptized as infants and were raised as part of a Christian culture. In most cases, being a cultural Christian is much like being, say, an American.
Thus, the label “Christian” is a result of birth, not choice. It has little to do with belief, although it usually involves following certain customs, traditions, and rites common in the community.
Of course, it is the same with Muslims: many people who are labeled “Muslim” are mainly cultural Muslims.
(2) Then, there are people who can be called confessional Christians. These are the ones who have made a conscious decision to be a follower of Jesus Christ, and that decision usually involves making a “profession of faith” and being baptized, or in the case of those who were baptized as infants, being confirmed after learning in a catechism class what it means to be a Christian.
Most of these people were born in Christian homes and/or in a Christian culture. But now they are more than merely Christians by birth; they are Christian believers through their choice to follow Jesus and to be identified with the church as the “body of Christ.”
Of course, there are many Muslims who are such by their deliberately choosing to follow Allah as revealed by Mohammad in the Quran (Koran).
(3) Further, there are some who can be called coerced Christians. These are the people who have been forced, usually by cultural Christians but sometimes, certainly, by confessional Christians to convert to Christianity.
Many of the “pagans” in medieval Europe were converted by the threat of the imperial sword, especially by Charlemagne. Non-Christians in Spain were forced to convert, leave the country, or face death in the Inquisition that beginning in 1492 was directed especially against the Jews and Muslims by King Ferdinand and Queen Isabella.
Those royal monarchs commissioned Columbus’s voyage. So it is no surprise that Columbus and the priests who went with him coerced “Indians” to be Christians. Later in British North America, many Protestant political and religious leaders did the same among Native Americans.
The same sort of thing has been a part of Islamic history from its beginning—and it is still occurring in Syria and Iraq, especially by those who are a part of ISIL, which is now often called the Islamic State (IS).
While many of us would like to think that the “real” Christians (or Muslims) are those who are confessional Christians (or Muslims), in reality there are far more cultural Christians (or Muslims) that those who are Christians (or Muslims) by their choice and commitment to Jesus (or Mohammad) and the Bible (or the Quran).
Accordingly, the clashes/wars between Christians and Muslims are primarily between cultural Christians and cultural Muslims, and their actions are often in serious conflict with the core teachings of their religions.
Thus, I think the President was correct when, in speaking recently of the tragic beheading of journalist Jim Foley, he stated that “ISIL speaks for no religion. . . . no faith teaches people to massacre innocents.”
Posted by LKSeat at 5:28 AM